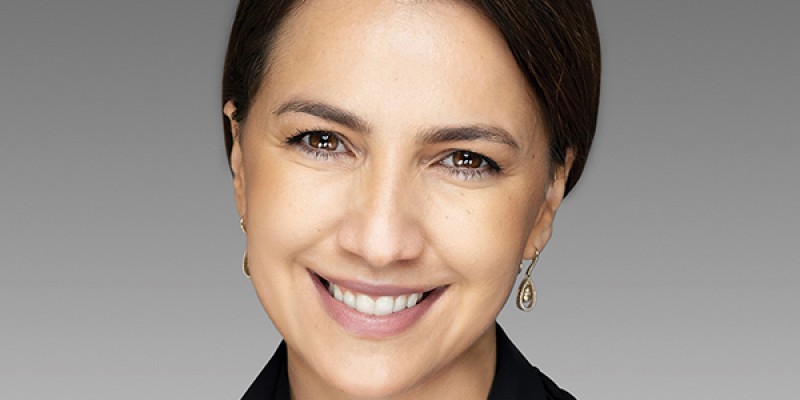 DUBAI, 3rd July, 2021 (WAM) -- Mariam Almheiri, UAE Minister of State for Food and Water Security, concluded a four-day trip to Germany, where she discussed potential areas of collaboration with local and state government officials. The official visit concluded on day four with Almheiri inaugurating the German-Emirati Institute in Aachen with a mission to foster a deeper collaboration on developing emerging and advanced technologies and using them to develop joint Fourth-Industrial-Revolution projects. The Institute will centralise, streamline, manage, and execute current and future projects.

From June 29 to July 2, 2021, Almheiri led a delegation from the UAE on a visit that spanned three cities – Munich, Dusseldorf, and Aachen. The latter would become home to the new German-Emirati Institute, which inaugurated on the final day of the tour.

"The UAE and Germany have enjoyed solid economic and cultural ties that go way back," Almheiri asserted. "Germany is one of the UAE’s largest European trading partners and the UAE is among Germany’s most active trading partners in the region. Furthermore, German companies were instrumental in developing key industrial sectors in the UAE, particularly energy. Meanwhile, UAE investments in the Federal Republic of Germany have grown steadily and exponentially covering various strategic sectors."

"This strong foundation is an advantage we look forward to building on to create additional opportunities for partnership that will further drive the sustainable development of both our countries," she added. "The UAE has set ambitious goals for the future and we are committed to working closely with partners around the world to achieve these plans and offer our support and expertise. These meetings we are holding in three major German cities reiterate this commitment and offer a platform to explore opportunities that can benefit both our economies in the future."

First stop on the visit was in Munich, capital of the southern German state of Bavaria, where the delegation took part in an economic roundtable with the Bavarian Ministry of Economic Affairs, Regional Development, and Energy, with Vice Minister Roland Weigert opening the meeting. She then attended a press roundtable, before rejoining the heads of the UAE Business Delegation in bilateral meetings with Michaela Kaniber, Bavarian State Minister for Food, Agriculture and Forestry, and Melanie Huml, Bavarian State Minister for European and International Affairs. The first day concluded with a meeting between representatives of BayWa AG and representatives of the Bavarian government.

Roland Weigert, Vice Minister of Economic Affairs, Regional Development, and Energy, met the delegates again on day two in Munich in a bilateral meeting at his Ministry’s headquarters. The day then continued with a SAP Senior meeting. The delegation then pursued with a visit to high-tech company Terra Plasma where it was received by its CEO Dr. Julia Zimmermann and Jens Kirsch (CEO Terraplasma Medical). The stay in Munich concluded with a bilateral meeting with Ilse Aigner, President of the Bayerischer Landtag (Bavarian Parliament).

The second stop was in the western German state of North Rhine-Westphalia and its capital, Dusseldorf, where Mariam Almheiri met Armin Laschet, Minister-President of North Rhine-Westphalia and Andreas Scheuer, Federal Minister of Transport. The meeting highlighted the deep UAE-Germany ties, as well as the two countries' desire to expand their cooperation in many fields in the future.

During a visit to Dusseldorf, the UAE delegation also met with André Kuper, President of the Landtag Nordrhein-Westfalen (North Rhine-Westphalia Parliament). As part of the visit, the delegation also attended a part of the Landtag session, which was followed by a bilateral meeting with Hendrik Wust, Minister of Transport of the Federal State of NRW. The delegation afterwards joined a business lunch, organised by NRW Global Business, in the presence of C-level business representatives. The same afternoon saw a meeting with Andreas Pinkwart, NRW’s Minister of Economy, Innovation, Digitalisation, and Energy. The sojourn in Dusseldorf concluded with a high-ranking Business Roundtable, again organised by NRW Global Business.